A Visit to Cherishlife Home

Located in Hulu Langat, this shelter is run by Winnie Lau, who operates the place mainly funded by her retirement savings. The shelter was established in 2010. The shelter’s operating costs are more than RM 15,000, and this covers only the very basic necessity such as vitamins, food and utility. Our team along with 7-Eleven Malaysia team organized a visit to Cherishlife Home. The shelter had to be accessed with an off-road vehicle, to make it through the stony path filled with large potholes. 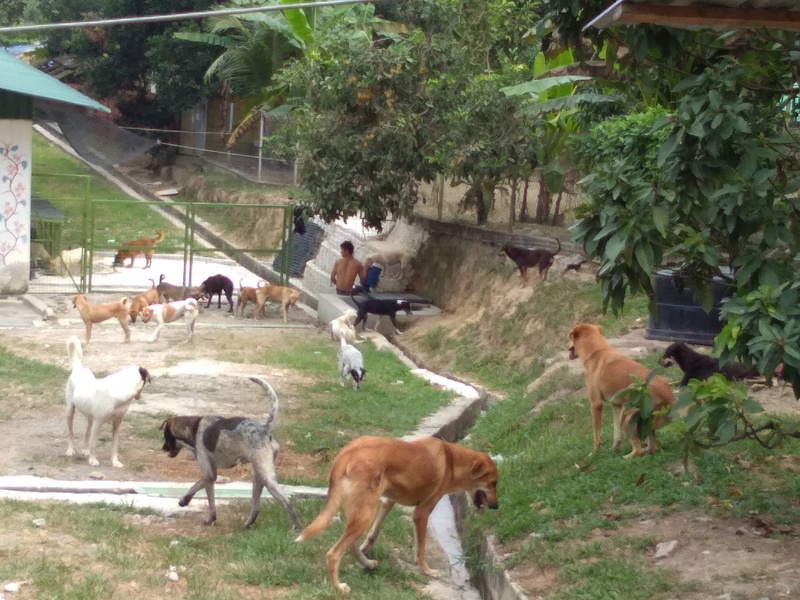 We were greeted by the rescued dogs, who were enjoying their playing session. 7-Eleven Malaysia team had sponsored food and pet items for this self-funded shelter in order to show their support for the cause. Some rescued dogs and cats that have been badly starved and neglected in the past before being adopted by Cherishlife Home. The team appreciated the years of effort of Winnie and the operating team in helping these neglected animals to recover from their ordeal and rebuild their health. 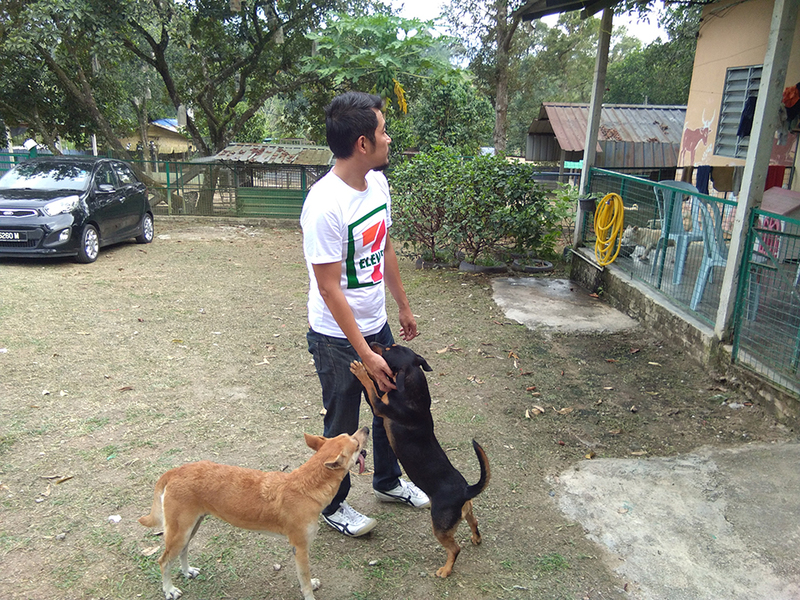 The highlight behind the cause: People deal with their unwanted pets in many ways. Many people simply release the pet into the wild or otherwise abandon it, with the expectation that it will be able to take care of itself or that it will be found and adopted. More often, these pets succumb to hunger, weather, traffic, or common and treatable health problems. Some people euthanize pets because of terminal illnesses or injuries, while others even do it for common health problems that they cannot, or will not, pay for treating. Most of us do not consider this is an ethical use of resources for unwanted pets. More responsible owners will take the pet to a shelter like Cherishlife Home, or call a rescue organization, where it will be cared for properly until a home can be found. One more way is to rehome a dog (find another owner for this dog) that can occur because of allergy to a dog, pet-owner death, divorce, baby born or even relocation. Sometimes, homes cannot be found. Many of these groups and individuals have a finite number of spaces available. This means they will have a hard time taking in new animals unless a space opens up, although they will often take back pets that they have previously been adopted. Sometimes they try to find the animals foster homes, in which the animal is placed until someone adopts it. 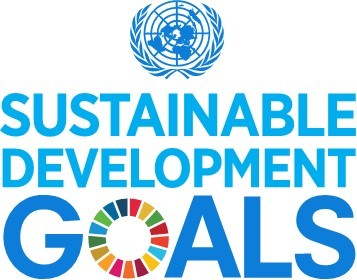 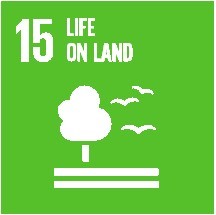