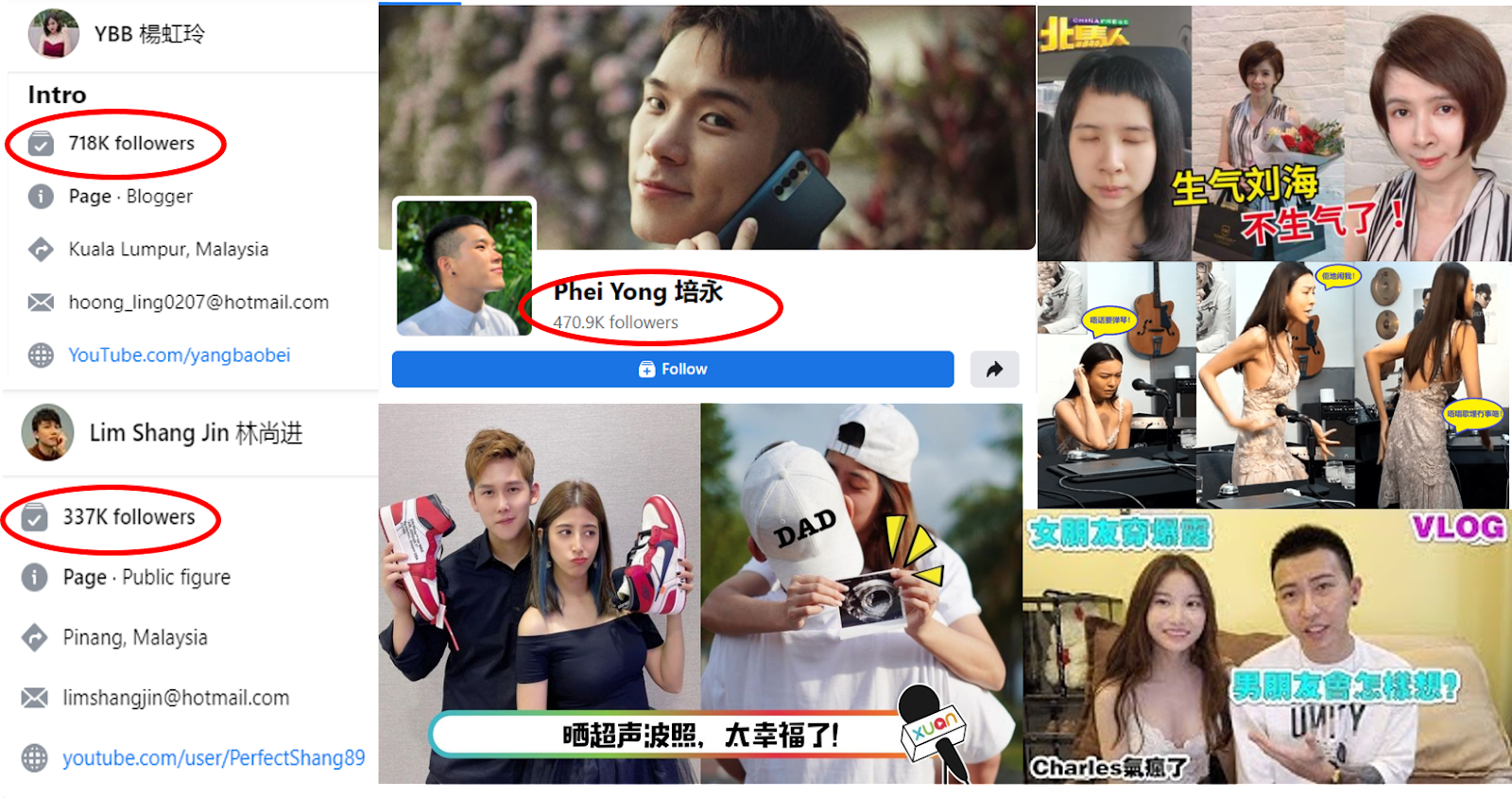 The World of Millennial - Sources from Facebook and Social Media Apps

MALAYSIA: The millennial is redefining what it meant to be “mainstream”. This has also altered the way journalists operate and function.

Journalists and editors emphasize on news value, which is the level of prominence or attention given to a news story. The current trend, however, has compelled journalists to reconsider the news focus and purpose of their news writing and reporting. This explains why the China Press devoted a 121 episodes to follow and report on the Yang Bao Bei’s suicide, her drama stories and conflict with Lim Shang Jin, to which some active internet users commented this as “chaotic phenomenon”.

Mainstream media is known for its role as a fourth estate of truth that serves the people. Unlike social media, mainstream media would prioritise serious news reporting since it is their obligation to ensure that the government is accountable and transparent.

However, we have noticed that in today’s mainstream news media, less pressing stories do occupy news spaces as long as they capture the interest of the audience. A key question is, what are the possible reasons contribute to the shift in journalism practice?

The world of millennial is no longer what we typically define it to be. The advent of technology has granted people a lot of freedom and has made communication easier and faster. These day, young generation no longer go to library to read books, nor do they buy newspapers, instead they are relying on the social media platform to obtain information for daily needs.

During the interview with Dr. Tan Lee Ooi, the head of the Department of Communication at UOW Malaysia KDU, he perceives that “the social media has become the mainstream of media landscape”.

YouTuber influencers/YouTuber have grown popular as a result of technology that has made communication easier and more widespread. Furthermore, people can easily connect with YouTuber since the topics presented by these influencers are highly close to our daily practice.

“The traditional media landscape has disappeared and the new landscape has shifted to the online world which is controlled by social media”, Dr. Tan mentioned.

He emphasized that “the major change of this media landscape has enabled social media to get more attention, but not the traditional media”, 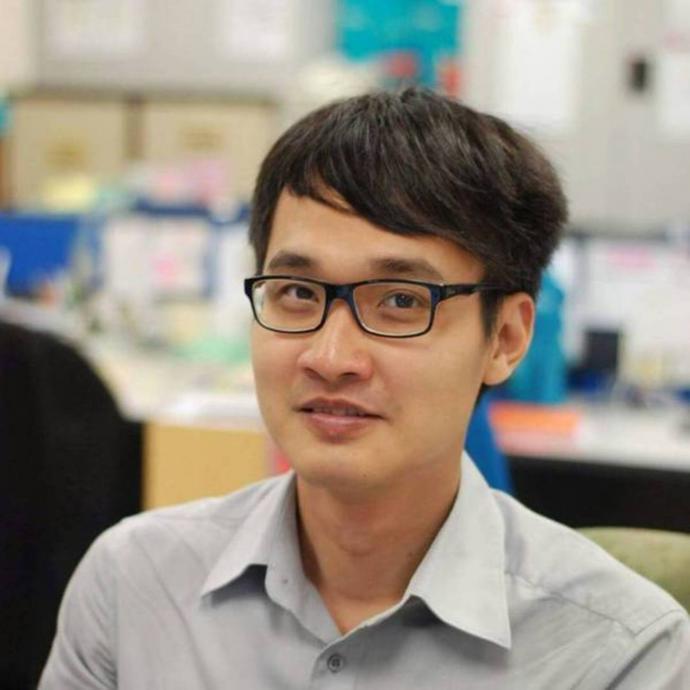 When asked about his thought towards the recent YBB scandal, Dr Tan mentioned that the unfavourable news has merely little impact on the YouTuber. YouTubers are more concerned with how to generate traffic to their social media channels.

“People are forgetful; they would not always remember what these influencers have done”, Dr. Tan mentioned.

“Therefore, YouTubers do not care if you like them or not; their objective is to create traffic, regardless of whether their reputation is affected by negative news”, he said.

Challenges for Mainstream Journalism and Its Problems

With regards to how the new trend challenges journalistic practice, Dr. Tan shared that there is a decline in trust of mainstream news media. A several factors must be considered to explain the phenomenon. He pertinently pointed out that the mainstream news media should leverage social media for more effective engagement with the public and to ensure a more efficient information dissemination. Besides, he also talked about the unstable political landscape in the country has contributed to the decline in mainstream news media.

“Hard news is not widely circulated on social media, and the country “political drama” has worn people out with political news”, Dr. Tan said.

He continues saying that, “People are under stress particularly during the pandemic and therefore they seek comfort in entertainment and Paparazzi news. Some of them even take on the role of “judger” on social media in order to vent their emotional distress. Hence, entertainment news is more likely to garner attention among people”.

Ng Ban Loong (34 years old), a follower of major popular YouTube channels and Social Media influencers pointed out that YouTube and other social media Apps such as Tik Tok have gained mass adoption due to their rapid speed. News is easily and quickly circulated online by influencers before mainstream news, and this fulfill the desire of 21st century in trending news.

However, he agreed that some of the news may be less reputable than mainstream news. It is critical to compare information from various sources. This explains why he follows a variety of YouTube channels instead of relying on a single channel for information.

“I usually follow a few of them and I choose the YouTuber with a higher number of followers”, Mr. Ng Said.

He said, “I would trust the information that the majority of YouTubers agreed on”.

The changing of the information environment has altered the way journalists function. We used to rely on mainstream news media due to its credibility and reliability. However, the advent of technology has resulted in a new means of communication as well as a shift in how people acquire information. Nevertheless, a saying for something that’s good but also has a downside. Some scholars have started to relate the growth of false information with the new information environment.

The scholars believe that the rise of misinformation in the country is closely related to how people utilise media these days. It is up to us to determine the term “mainstream”, which refer to the platform from which we obtain information. After all, it is all about our attitudes whether we perceive news credibility is that essential in acquiring information.