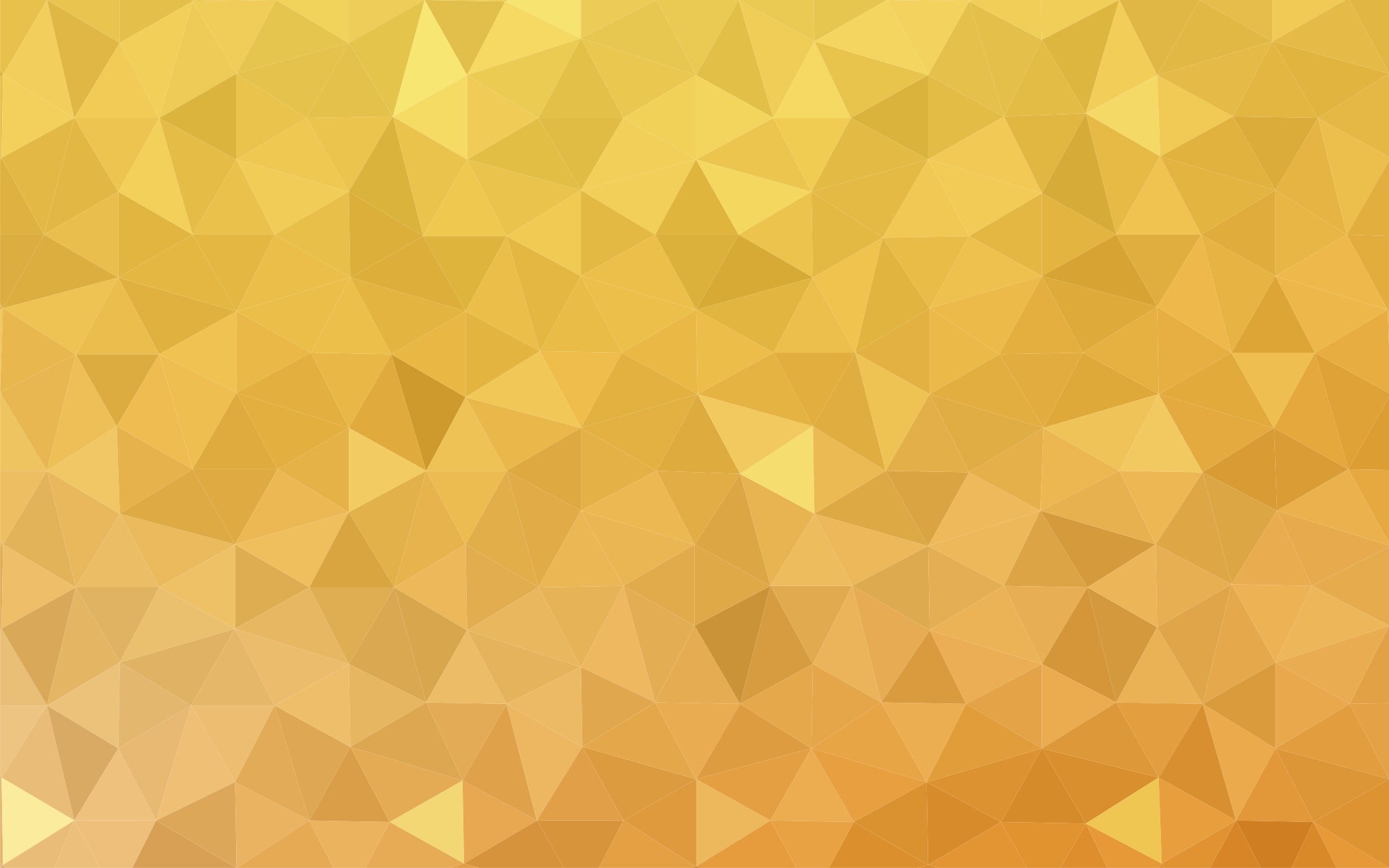 Imagine having someone you love to beat you and be physically and emotionally violent towards you. To Erin, this was the reality of her life being married to her husband who started becoming abusive a few years into their marriage. “I never knew that this would be my fate… He would slam my head against the wall, pull my hair and choke me.” Erin was also burnt with cigarettes, threatened with a machete and beaten with sticks and pipes. She also admitted to her children having to witness her being abused by their father. In addition to her physical abuse, she was harmed psychologically. She was called a prostitute and told she would only “fetch RM20 on the street”. Erin’s children also suffered abuse from their father. One of the instances was when they complained of being hungry and their father picked up and threw the child on the bed.

Unlike Erin, the red flags in Lydia’s relationship with her then partner, Ben, came up early. It was a year and a half into their relationship when Ben turned physical during arguments. Moreover, Ben also resorted to hurtful words. “I remember him using words to tear me down. He’d use my insecurities against me, like, ‘You’re lucky you even have someone who loves you’”. Ben would say that, knowing that Lydia’s father left her family when she was at a very young age. Lydia also fell victim to Ben’s gaslighting; whenever these abuses happened, often, the next day Ben would pretend as if nothing out of the ordinary had taken place. He also did not show any sign of remorse. Lydia admitted to Ben being very loving and these abuses would take place unexpectedly, causing her to question whether it was even happening.

In an interview on domestic violence, Ikin confessed to having two miscarriages in her early years of marriage from her husband’s beatings. “My family-in-law knew of what had happened, but they tried to soothe me by saying it was probably not the right time for us to have a child yet.” Ikin expressed being extra careful during her third pregnancy to prevent the same thing from happening, but the beatings persisted. Her child was born prematurely as a result. Nonetheless she was happy that her child survived.

Domestic violence is a pattern of violence, abuse, or intimidation used to control or maintain power over a partner who is or has been in an intimate relationship. Fundamentally, domestic violence is about power and control. It is not limited to physical, psychological and sexual abuse, and can include economic abuse, and online and offline stalking. However the impact of these abuses are not only detrimental to mothers or women, it also affects the lives of children who were either abused along with their mothers or witness the abuse on their mother. Research concludes that children who are exposed to domestic violence are 15 times more likely to be physically abused and neglected than children without such exposure.Evidence also suggests that  growing up in an abusive home can jeopardize the developmental progress and personal ability of children, an effect of which may be carried into adulthood and can contribute significantly to the cycle of adversity and violence.

According to Women’s Aid Organisation (WAO) the number of domestic violence cases reported in Malaysia reached its peak in 2016, with 5,796 cases from 5,014 cases the previous year. This number decreased the following years, although still at an alarming total of 5,513 and 5,421 cases in 2017 and 2018 respectively, with Selangor and Johor having the highest number of cases. In 2017, it was reported that most domestic violence survivors and perpetrators are between the age 26 to 35. A study also reported that in a sample of 2,640 female respondents, 8% of women in Malaysia have experienced at least one form of violence in their household, such as physical, psychological and sexual violence. From 2015 to 2016, 93% of women who had come to the Women’s Aid Organization reported experiencing psychological abuse. Under the MCO in May, calls to the WAO Hotline increased by 3.4 times as a result of domestic abuse victims being stuck at home with their perpetrators. Because of this surge in demand for NGO counseling services, services like the WAO Hotline are oversubscribed and have struggled to keep up with the capacity during the Covid crisis.

Access to these services can help women escape abusive situations. Research shows that integrated NGO and community care make it more likely for women to leave their abusers. They provide a neutral ground to seek help, when their own families or the police are unable to acknowledge abuse because of lack of knowledge and expertise surrounding it. Often survivors had approached the police, but no action was taken. In 2016, 41% of women filed a police report before coming to the WAO. Action was only taken after the intervention of a social worker. Social workers and mental health practitioners are important for survivors to access help beyond the psychological. Not only do they provide help with psychological care, but in some cases, their assessments can be used as evidence in legal matters. Access to therapy and counseling is not only a means for psychological recovery, they can help to empower survivors.

As an effort to make therapy more accessible, SOLS health is funding therapy sessions and support programs to aid victims in their recovery process through the BRAVE program (Building Resilience, Acceptance, Valiance, and Empowerment). The funds from this campaign will enable families who have been victims of domestic violence to receive mental health services under the BRAVE Program, with the cost of RM4,000 per family (10 therapy sessions for mother and 10 therapy sessions for children).

With the help of the service, a family receiving therapy, Siti and her children, were able to recover well from trauma and are able to move on in life with confidence. Siti’s children have become more active in extracurricular activities in school and two of them became prefects and secured a place in a top-performing class.

Help us contribute toward the campaign to reach its goal of RM120,000 needed to fund for therapy of 30 families that have suffered from domestic abuse.

How to participate in the challenge:

Note: Please be informed that the tax exemption will only be provided to Malaysians who donated RM50 and above upon request.

Other fundraisers by this user